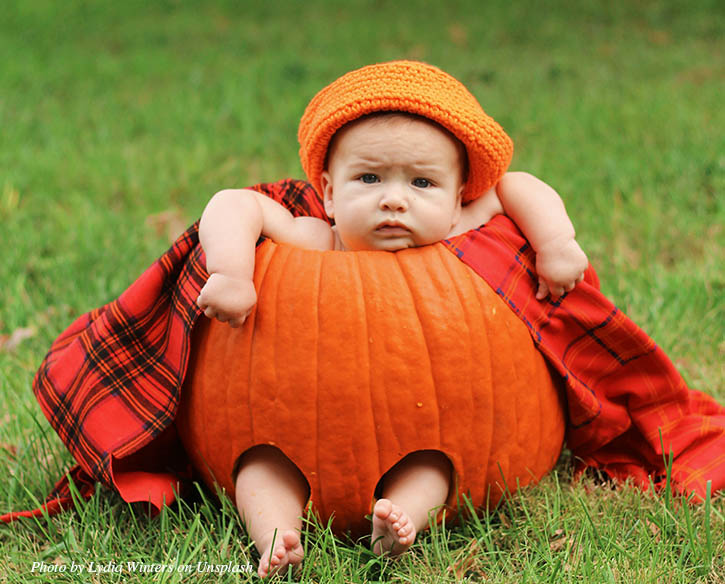 Questions about pregnancy are very common despite the fact that many tarot readers avoid giving a reading for such questions. Not only because pregnancy belongs to the medical category of questions, but also because there is easier and quite confident way to get the answer whether you are pregnant or not. So, if you just simply ask tarot reader whether you are pregnant or not chances are that you will not get the reading. But not all questions about pregnancy belong to the same category. Questions such bellow are adequate:

... These are some of the examples of questions for which you may get a reasonable answer. Also, it's good to have in mind that when you ask about timing it is better if you define time frame based on reasonable expectations. It will save both your and your reader's time.

You who are minded to read Tarot by yourself may wonder which cards significantly refer to pregnancy. If you are tarot reader or occasionally do tarot readings for yourself and friends, you probably seek for some patterns which may provide you with accuracy. Significant cards combinations are extremely valuable if you face an open reading. Open reading is reading without any question in particular, where there is no subject you should focus your attention on and base your answers toward the specific theme. Such questions are, for instance, something like this "Important ongoings in next three months" or "What is going to happen during that period?". As you can see, some questions are actually not questions per se, they are quite descriptive in nature and quite open for interpretation. In such situations, most likely you will rely on patterns of significant cards and combination. Such open question will really put your prediction skills on a test. In the start, it may be frustrating but after some time and as you gather more experience you will start to like them.

Our theme for today is significant cards and cards combination which refer to pregnancy. Those cards are:

These are all fertility cards. Pages refer to children. Ace of Swords, The Judgement and The Sun don't belong to this category per se, but they will certainly emphasize cards mentioned above.

The Moon here may also play the significant role. It is one more card strongly related to fertility but not so related to pregnancy itself. In combination with cards from above such as two or more Aces, The Moon may refer to conception and period of conception. But also that conception was unplanned or unwanted. The Moon hides the facts and makes illusions, so based on that time of conception may be unknown or pregnancy may be discovered late. On the other hand, there could be indications that conception has happened while actually, it hasn't. As always The Moon is the tricky one to deal with. The Moon with The Empress, The Star, Ace of Pentacles and Ace of Cups may indicate the problems which may occur during pregnancy or make pregnancy unnoticed for a while. While The Moon in combination with The Empress, one or more Pages and Ace of Pentacles may suggest that problems will occur while giving birth to the child. The nature and hardness of problems indicated by The Moon will be described by surrounding cards.

Any of four Queens in combinations mentioned above may add value. Especially Queen of Pentacles which is known as "mom card". Queens also may indicate that the woman is also a mother already so that this pregnancy is not the first one. The attitude toward motherhood is often seen through the Queens. Queen of Pentacles is mentally, emotionally and physically ready to be a mother. She just likes it and enjoys the role of mother. Queen of Cups is generous and even if she likes the idea of becoming a mother, she might not feel ready for that task. Motherhood may come as too much responsibility for her in that moment. Queen of Swords may indicate a single mom but also that the woman is in her mid-thirties or even older while expecting a child. And Queen of Wands is the one who doesn't see herself quite much in the mother role, but she can handle it. It is another challenge and venture for her.

You will want to see three or more cards from the above. The more of them are there the more material you have for clear interpretation. Having just Ace of Cups and Ace of Wands is not enough for the confident assertion. Those two are the great confirmation of fertility and possibility for getting pregnant, but they also may mean many other things together so you will look for farther confirmation.